On Wednesday 7th March, Stonebow attended a very wet, cold and muddy cross country competition at Charnwood College. With 16 children representing the school, spirits were high and great sportsmanship was shown with children helping other year groups over the line.

We started the afternoon with the Year 3 girls, with Courtney  the only one to race, she finished a very respectable 20th place, pulling out an excellent sprint finish to gain a few places on the home straight. We then had the boys turn and once again just the one competitor, Ollie, who also pulling out a sprint finish coming 39th place in what was a highly contested race.

Moving on to the Year 4 races, once again the girls were up first, with Caitlyn and Sophie taking part. After an excellent run Caitlyn was the first one home achieving a fantastic 12th place and earning a reserve spot for the county finals later on in the month. Sophie was not far behind, coming over the line in 27th place.  It was a wonderful effort from both of our girls. Kyle was up for the boys and again competing on his own, another sprint finish from our runner saw him finish in 16th place.

Next to run were our Year 5’s, first up was the chance for the terrific three, Freya, Imogen and Darcie putting in the perfect team race pushing each other along.  Darcie coming home in 10th (our first top 10 of the day and earning herself a guaranteed place in this months finals) followed instantly by Imogen coming immediately after in 11th to also earn a reserve spot for the finals, and once again just behind was Freya in 13th place. A perfect race ran by the three girls.

The boys had a lot to follow up after a great race, but with 5 competitors they could again push each other through. Miles running another wonderful race and finishing in 8th place for the second year running he also earned himself a finals place. Harry hot on his tail came home in 10th place, another finalist from the school. Roman, Daniel and Toby then crossed the line in quick succession finishing 17th, 19th and 27th.

Our final race of the day fell to the Year 6 boys, Joseph crossing the line in 27th place, Mikey in 22nd place. But the stand out performer from the Year 6 boys was Finlay  competing for the 2nd year running. Wanting to better his finish of 42nd place from last year he ran a wonderful race to not only beat his finish but smash it out of the park, placing himself on the reserve list for the finals and taking home an excellent 12th place. Well done Finlay.

A fantastic effort across the board from all of our runners who should be extremely proud of themselves. Good luck to all those who qualified for the finals at the end of the month, and to our reserve finalists we hope you get your call up. 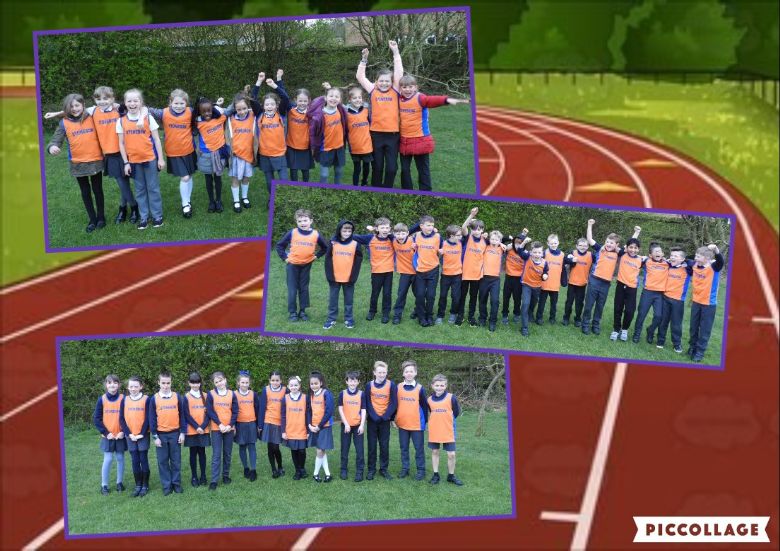