This year’s summer production of Macbeth,  was superbly performed by Year 6 and accompanied by a chorus of Year 5 singers. They performed on the evenings of Wednesday 6th and Thursday7th July, with the lead roles of Macbeth, Lady Macbeth, Banquo and Lady Macduff being played by different children on each night.  The entire Year 6 cohort were involved in the production, if they weren’t acting on the stage then they were part of the stage crew, including; lighting, sound, props, make up and costume and everyone took a part in making this year’s production such a huge success. Over 200 hundred parents, carers, family and friends became the audience over the two nights and were wowed by the fabulous talent that the children displayed. Well done Year 5 and 6.

Video and Stills were taken and edited by Alex Halford. 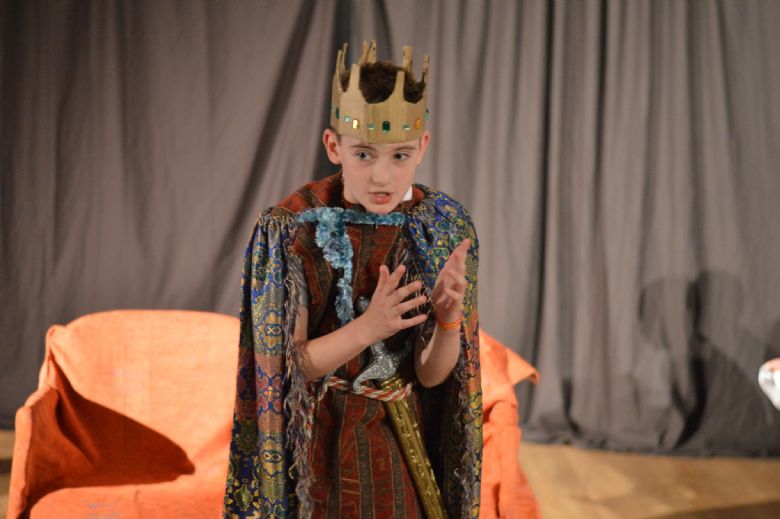 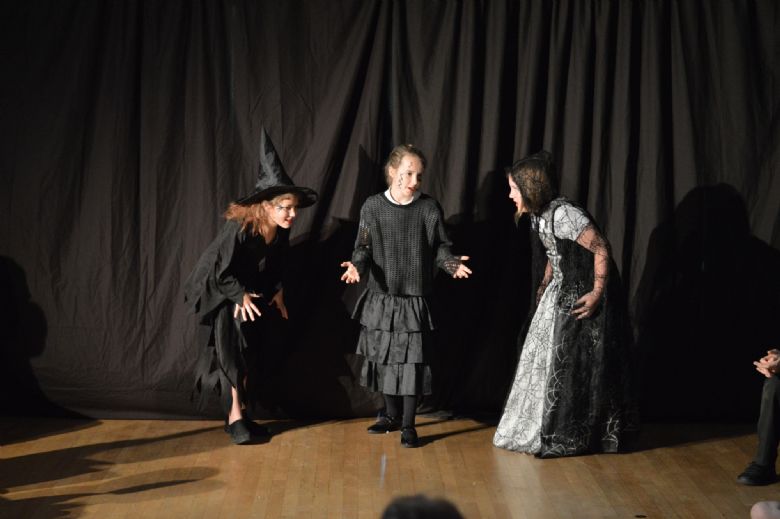 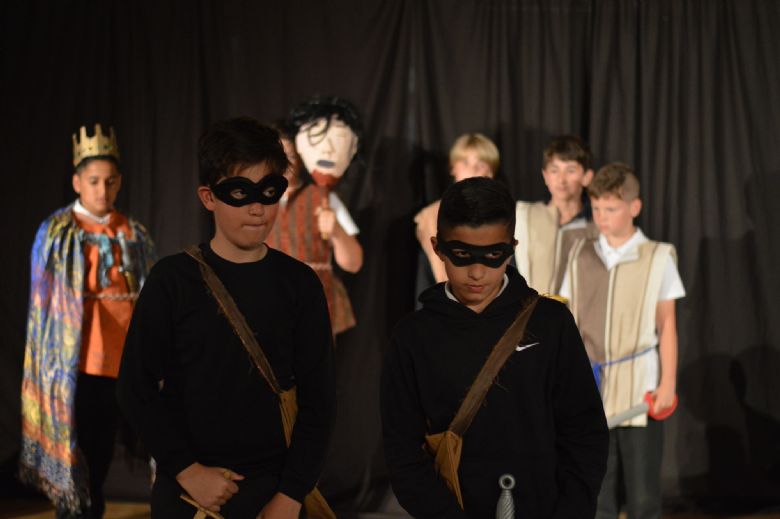 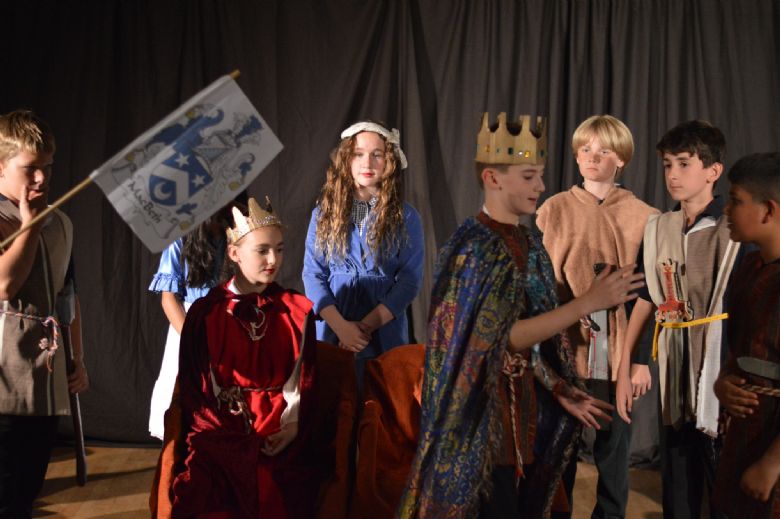 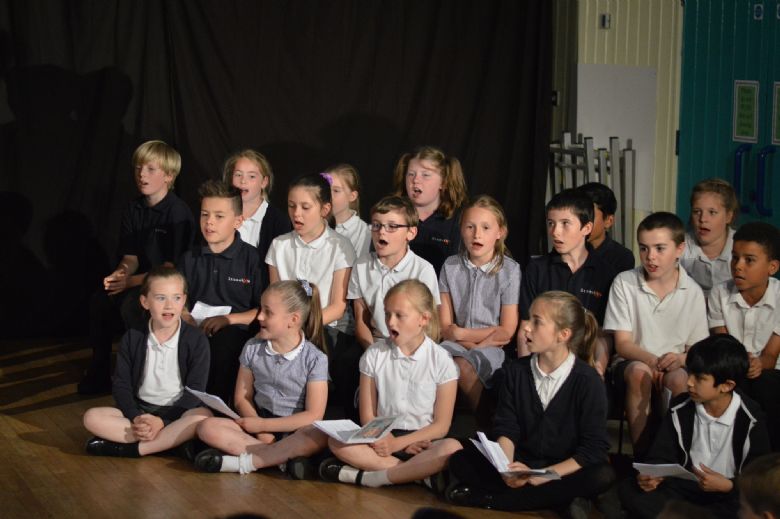 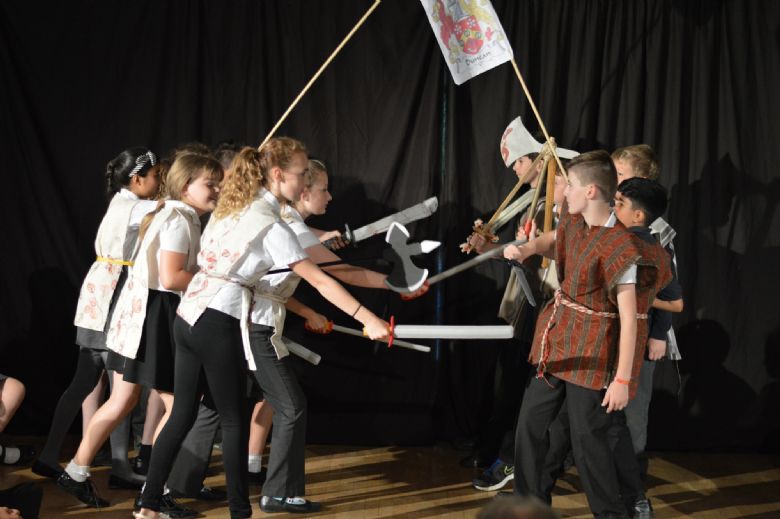