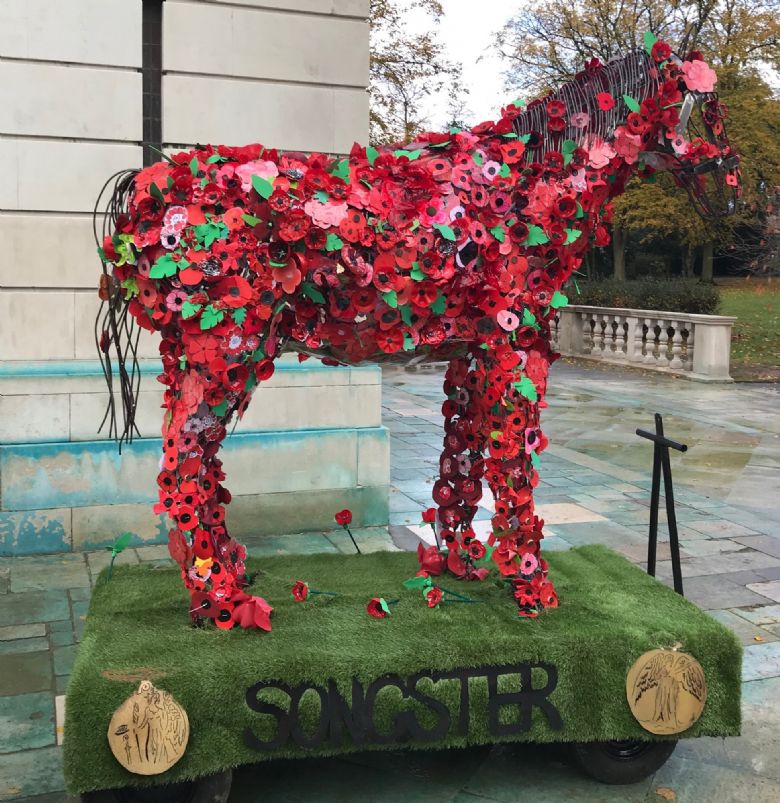 Songster was a long-serving WW1 Warhorse, who left for war from the town's Market Place in 1914, returning in 1919 to live out his final years in Woodhouse Eaves.

In order to celebrate the life of Songstar, Charnwood Borough Council commissioned an artist to produce an armature in the form of a horse, to be covered in poppies.  Children from primary schools in the Borough were invited to contribute by creating a poppy for the memorial. Stonebow took part in this project with all children in school creating a poppy.

One poppy from each class was then chosen and included in the final armature which was on display during the memorial service to commemorate WW1, held on Sunday 11th November in Queens' Park.

We are very proud to have been a part of this project. 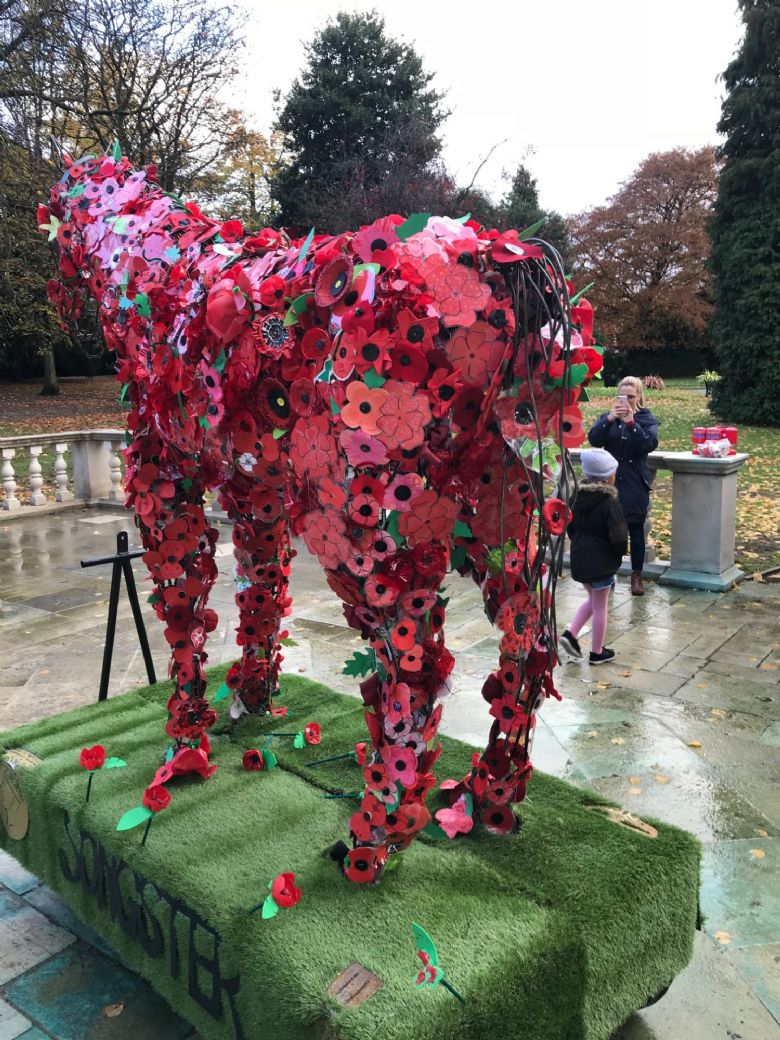 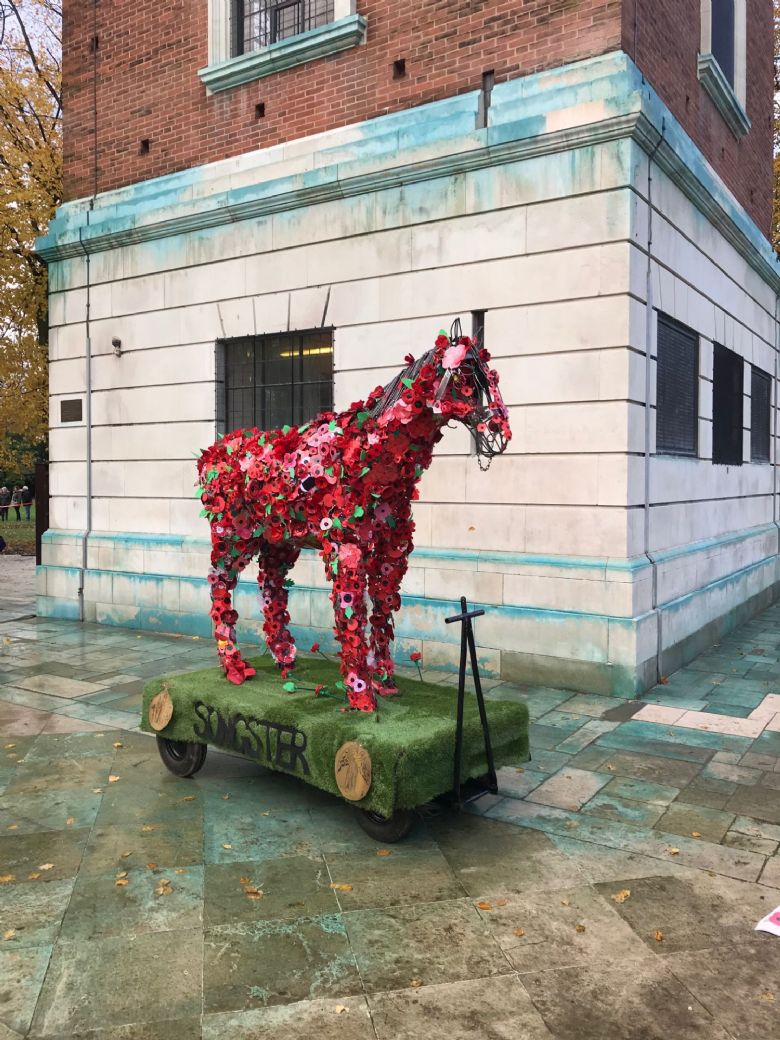 If you would like to know more about the life and work of Songster, click on the pictures below: 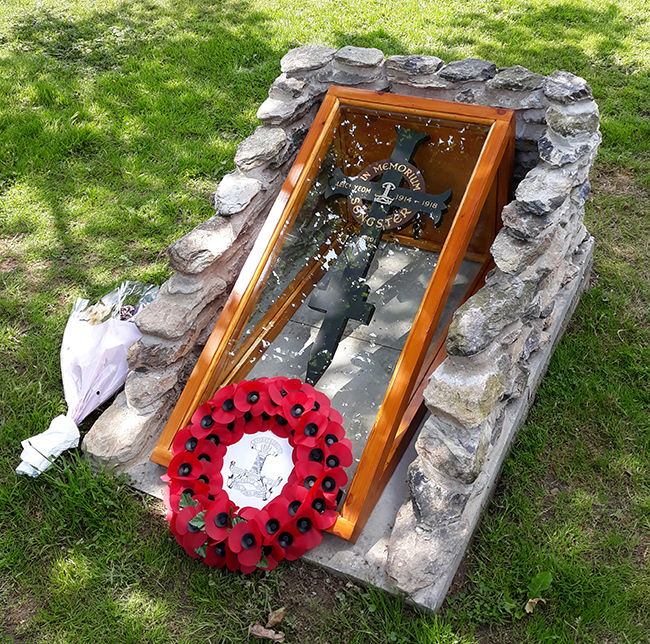