Stories that have inspired us - Autumn Term

During the Autumn term we have been inspired by lots of stories.  We began the year sharing “We’re Going on a Bear Hunt’.  We created our own story map and learnt to retell the story just like Michael Rosen. 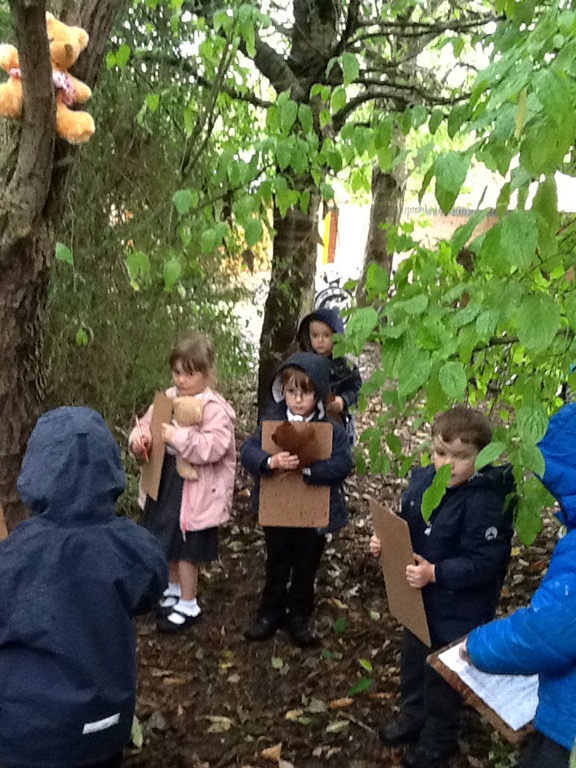 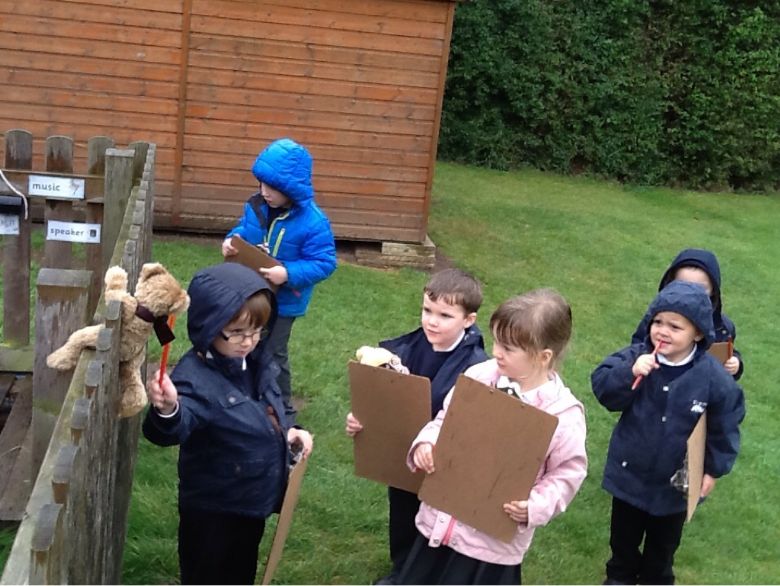 Then we had a visit from someone who had eaten all of our porridge and broken one of our chairs.  We did a lot of investigating and discovered that it was Goldilocks.

Baby bear was really disappointed so we decided to get make him some more porridge .  Then we got busy and prepared a party for him which was harder than you think. 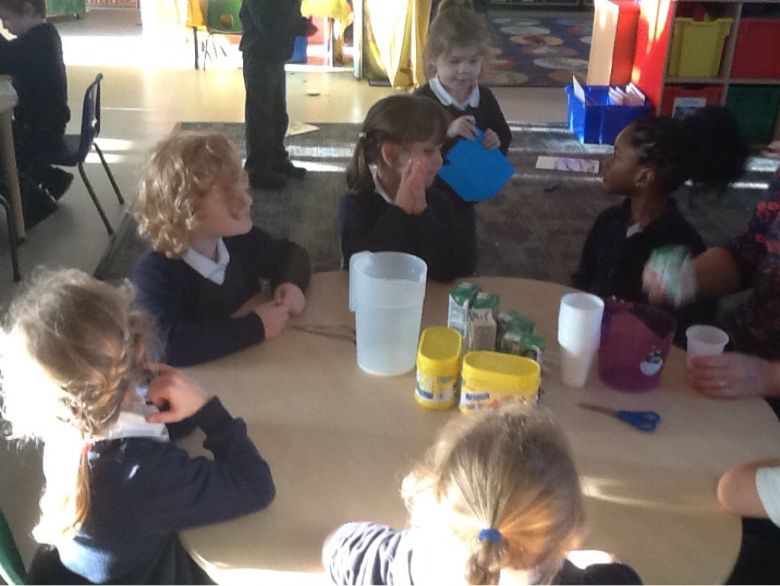 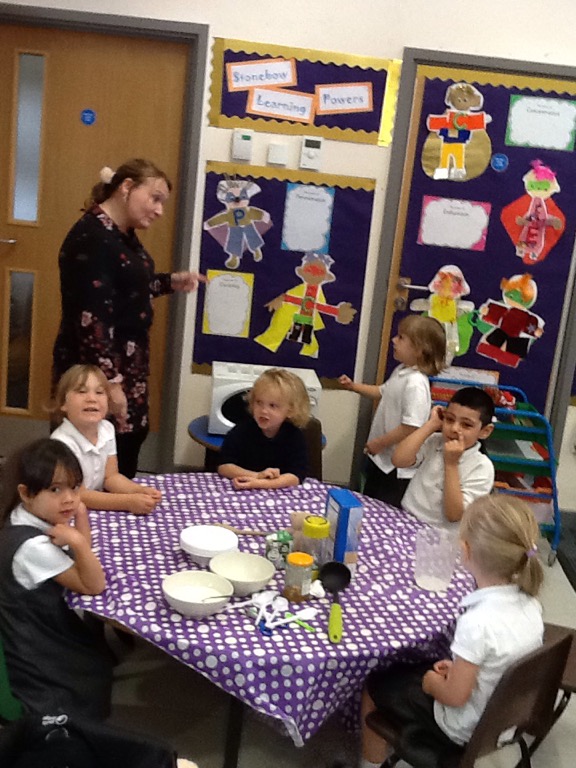 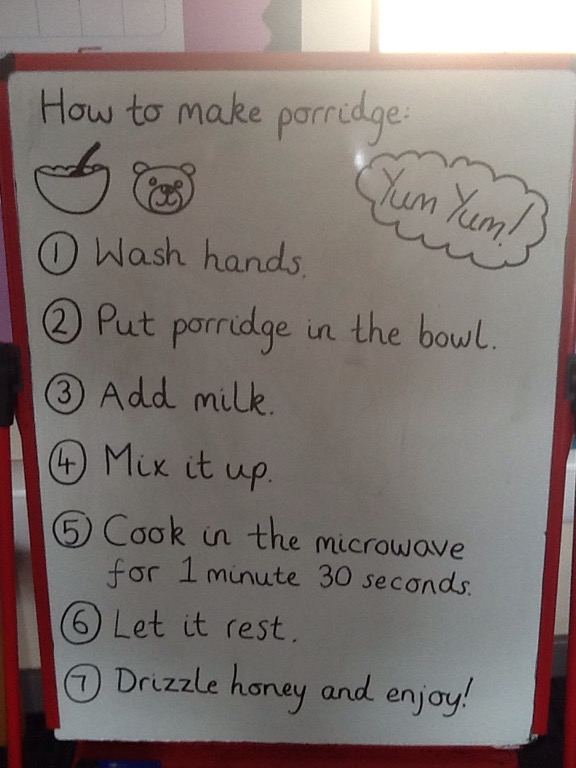 We had to write shopping lists, prepare food, write invitations and make party decorations.  We were busy, busy, busy!

After half term we shared the story of Supertato buy Sue Hendra.  Then we had a visit from the Evil Pea, who got up to lots of mischief.  We used our Stonebow Learning Powers to help Supertato and we eventually caught the Evil Pea.  We had to invent different ways of getting him down from his hiding place and after several attempts we finally captured him. 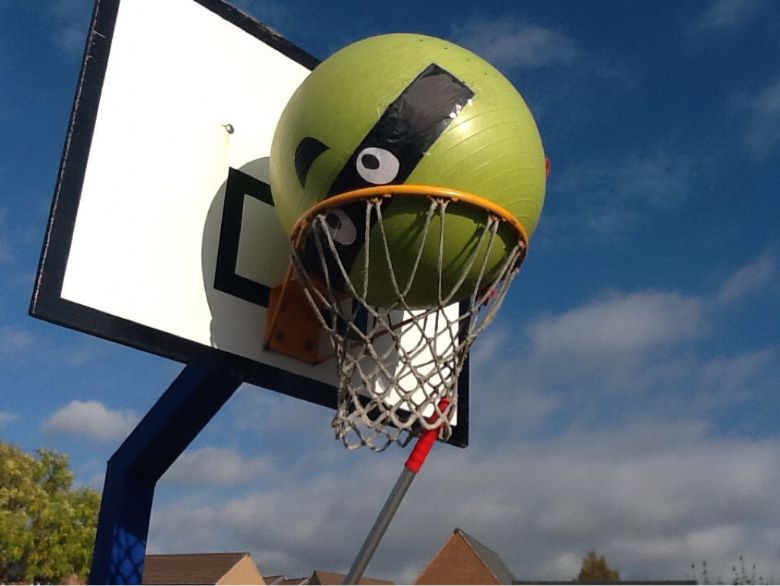 Our final story this term was the Stick Man. We listened to the rhyming words in the story, made a story map and retold a version of the story in our nativity play.  Some of the children were inspired to write a letter to Julia Donaldson, inviting her to our Christmas play. 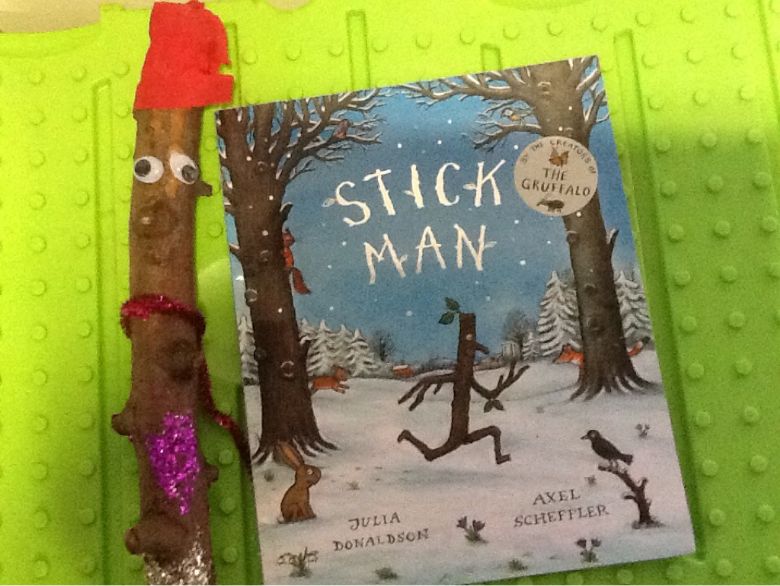 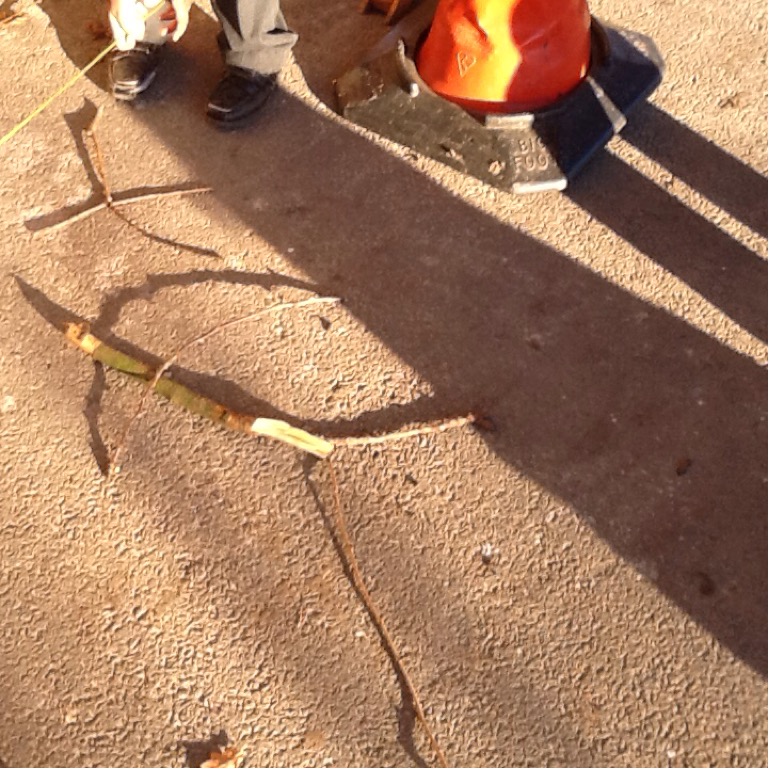 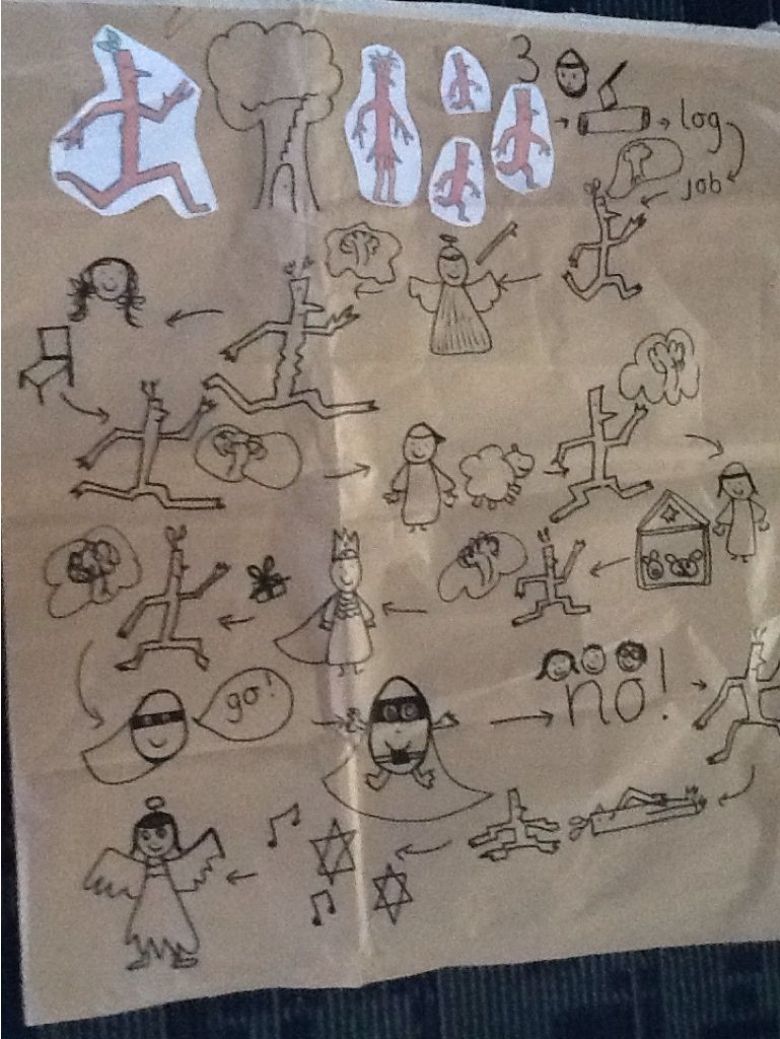 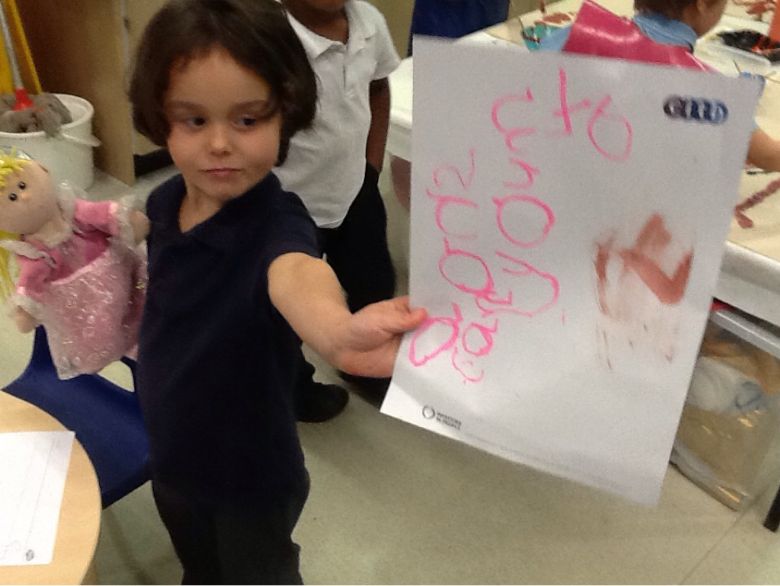 We would like to say a great big thank you to all of the families that went out searching for the perfect stick to create Stick Man or Stick Lady Love.

We hope you enjoyed our adapted version of the story: