What has Goldilocks been up to?

When we arrived at school on Monday morning we realised something was not quite right. Our classroom had been turned into a crime scene! 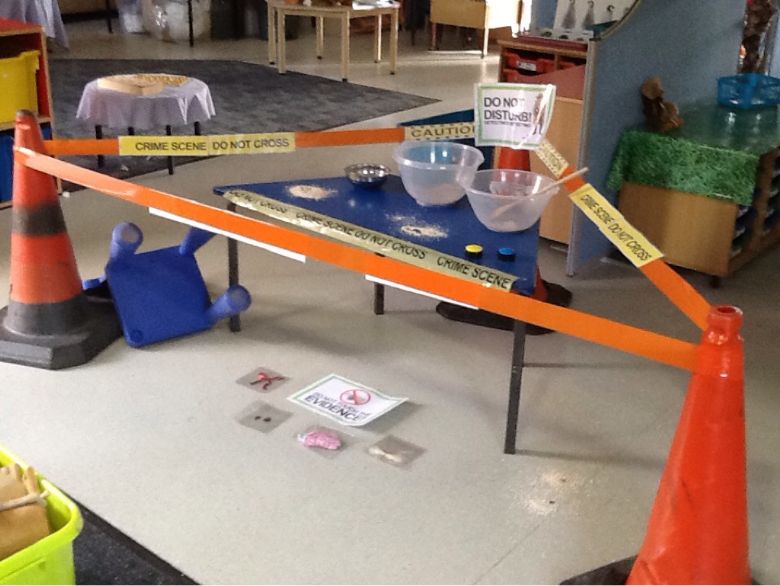 Someone had stolen Baby Bear’s porridge.  It was our job to investigate and find out what had happened and who was the porridge thief?  We had to  examine the police evidence and search for clues. 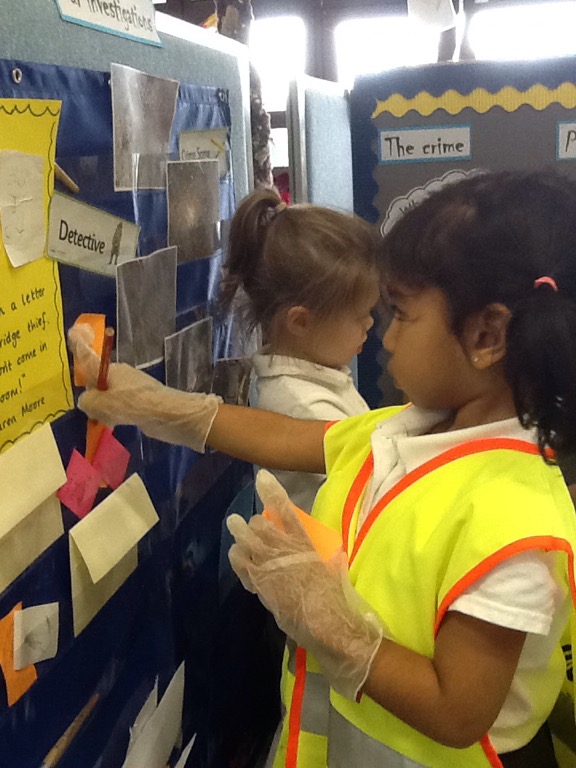 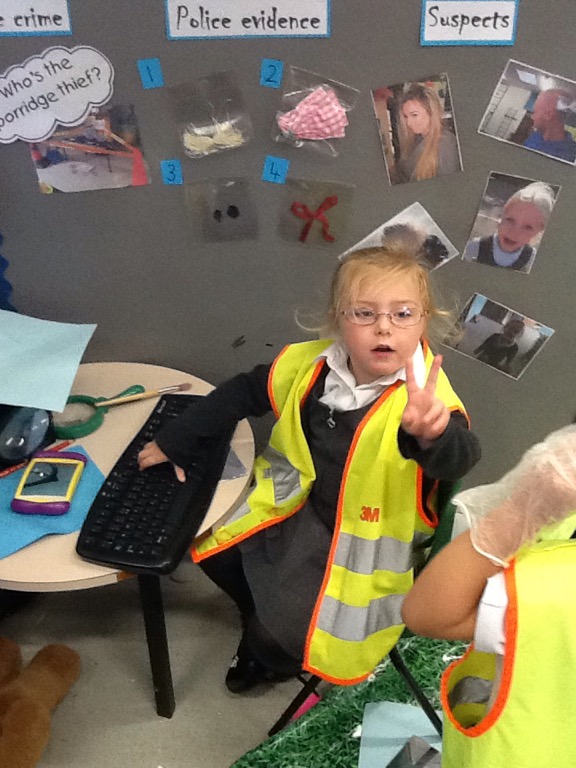 The children were so busy playing detective and collecting evidence to try and find the porridge thief. 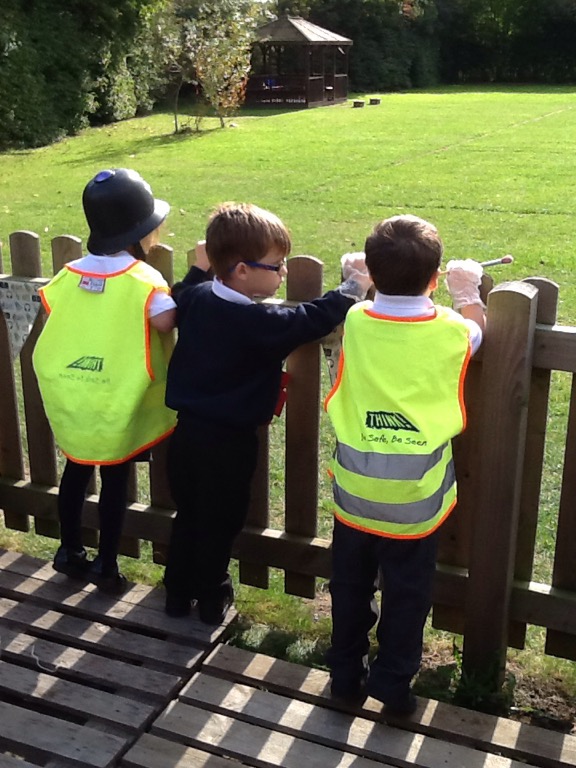 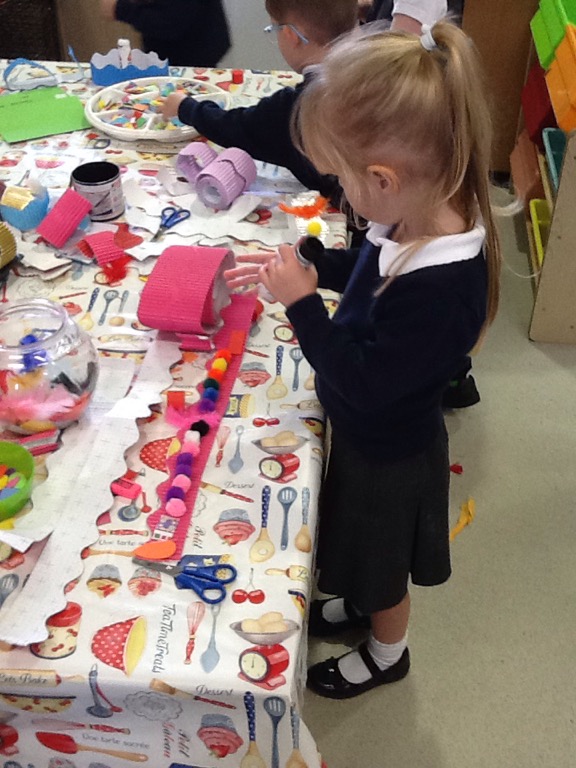 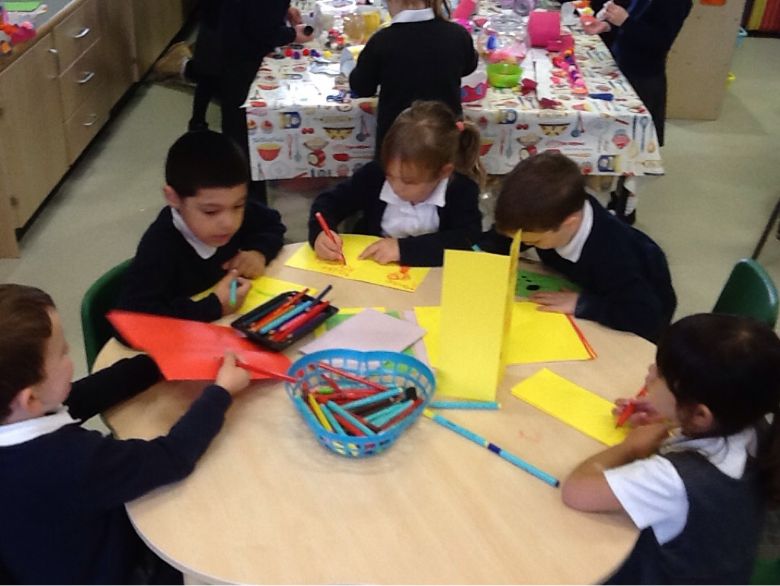 Here's what some of our detectives had to say on the matter....

“It could be (names boy with blonde curly hair).  He's not here and he's got long curvy hair with brown at the top and it’s white at the bottom.”

“Let’s go check on the crime scene. We need to check for porridge then send it to the police.” 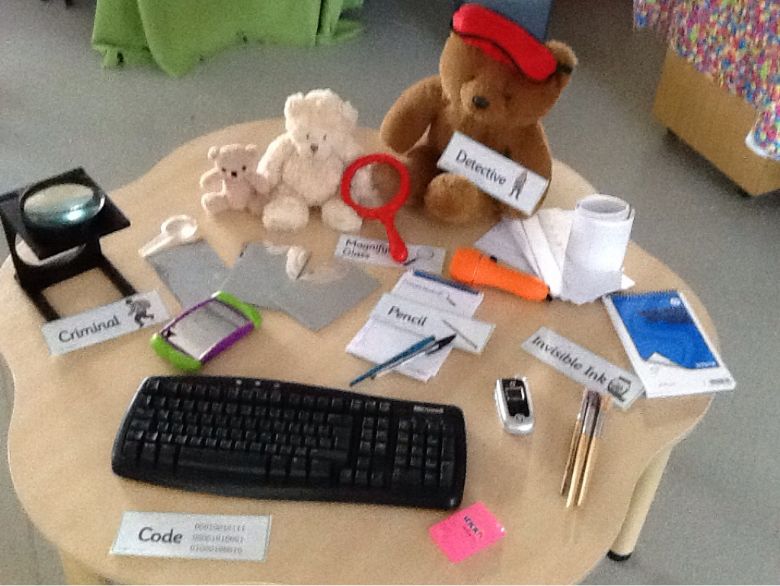 “Nobody is allowed to come here because we are doing lots of jobs. We are looking for the porridge thief and we found some footprints! I'm writing it down for the police wall.” 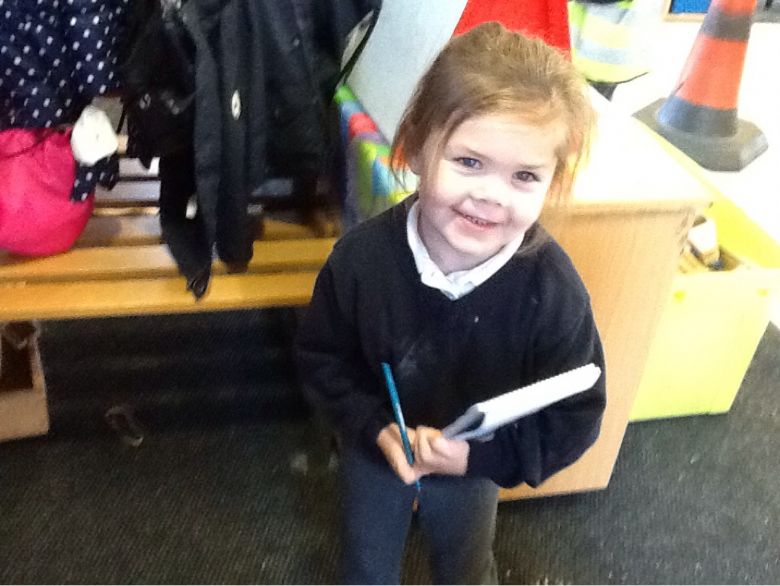 “Look Miss Devlin we found this evidence... A paintbrush!   It made a big footprint. We need to send it to the police.” 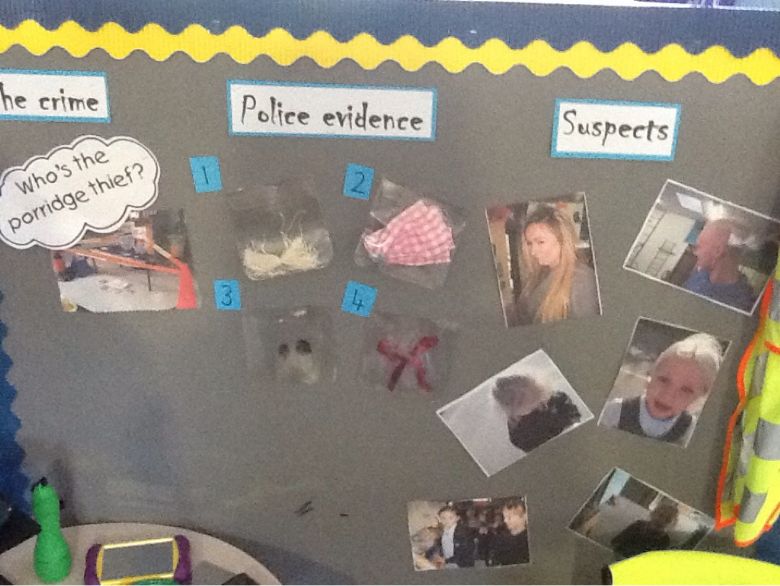