On Thursday 3rd October Stonebow were represented at the Year 3/4 girls football tournament where they showed an incredible amount of team spirit and enthusiasm. The girls had a tricky first game where they did brilliantly scoring 2 and passing really well throughout the game, unfortunately the other team managed to get 3 meaning we lost the first game 3-2.

The second game the girls continued to fight for the ball at every opportunity and they continued with the right grit and determination from the last game. They worked extremely hard and again managed to get 2 goals, this time however they were able to stop the other team from scoring and won the second game 2-0.

In the third and final game the fought valiantly once more working together and encouraging each other, especially when the opposition got a goal. The girls refused to be discouraged, trying with all they had to get a goal that would give Stonebow a well-deserved draw, however we were unable to get the goal and the final match ended as a 1-0 loss.

Stonebow’s year 3/4 girls football team can be extremely happy and proud of themselves and the football they played which resulted in them coming 3rd overall in the tournament. 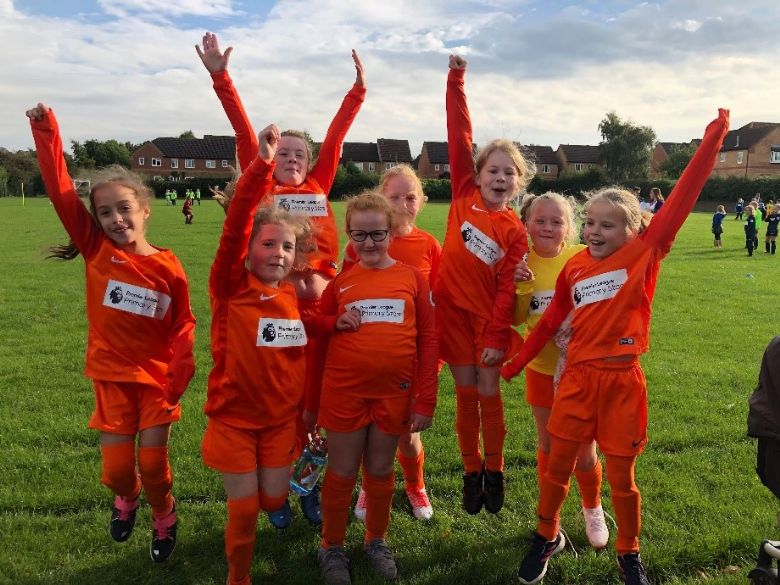