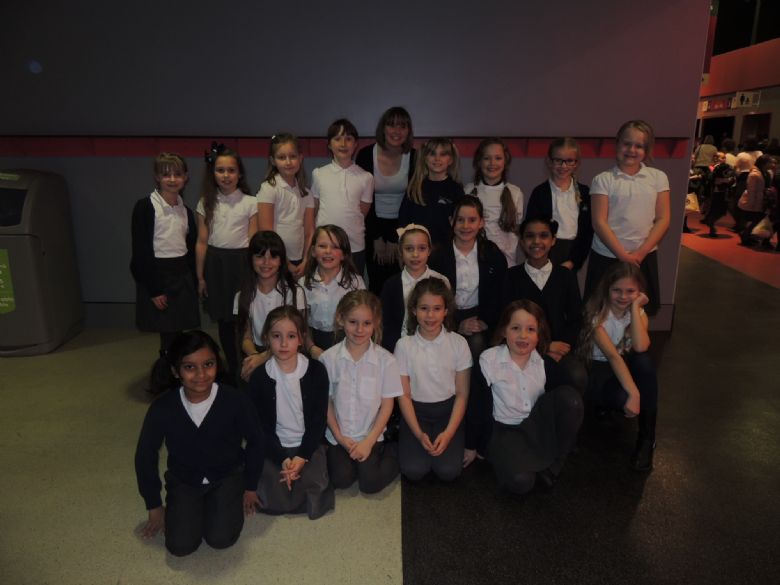 Star performers at the Genting Arena!

Recently, some of the children in Stonebow Singers performed at Young Voices, a concert where the real superstars are the 6,500 children in the massed choir! This was the culmination of the childrens’ efforts over five months, where they have learnt twelve songs (which has included four lengthy medleys!), dance routines and to sing in different parts. There was also changes and new things to learn on the day too!

The children performed under the direction of an internationally acclaimed conductor, David Lawrence and alongside the Young Voices band, backing singers, The Beatbox Collective, Tabby Callaghan and Natalie Williams. The children had a variety of new experiences during the day and also made some new friends along the way!

Mrs Hanley and I were so impressed by not only the childrens’ efforts in learning and remembering all of the words and dance routines, but also in the way that they represented Stonebow. Well done Stonebow Singers!