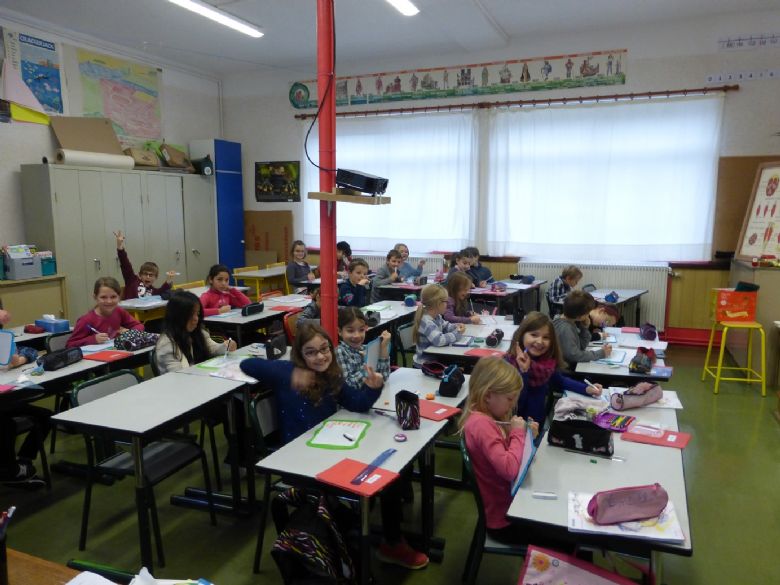 Through the Loughborough Twinning Association we have been lucky enough to establish a link with a primary school in our twin town of Epinal. Mr Luchier (a teacher in the school) has kindly sent us some pictures.  We have sent some pictures of Stonebow in return.  It is hoped that this will be a strong link and that the children in both schools will learn lots from each other. 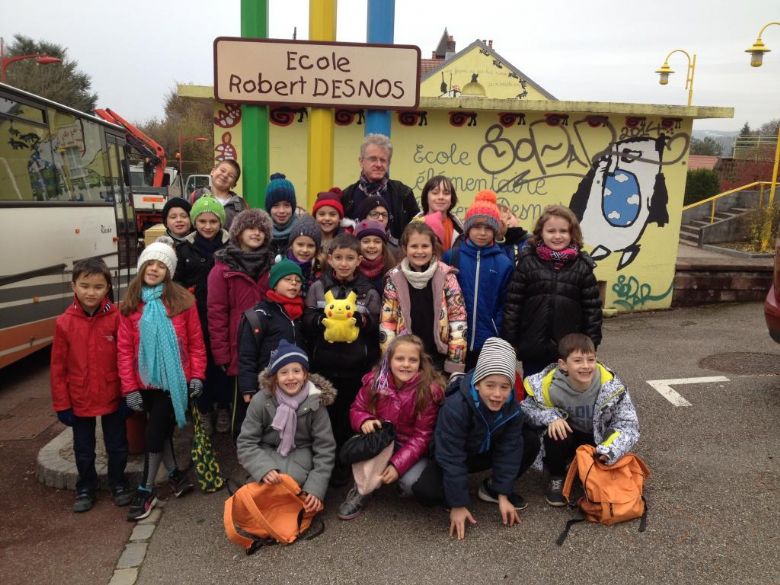 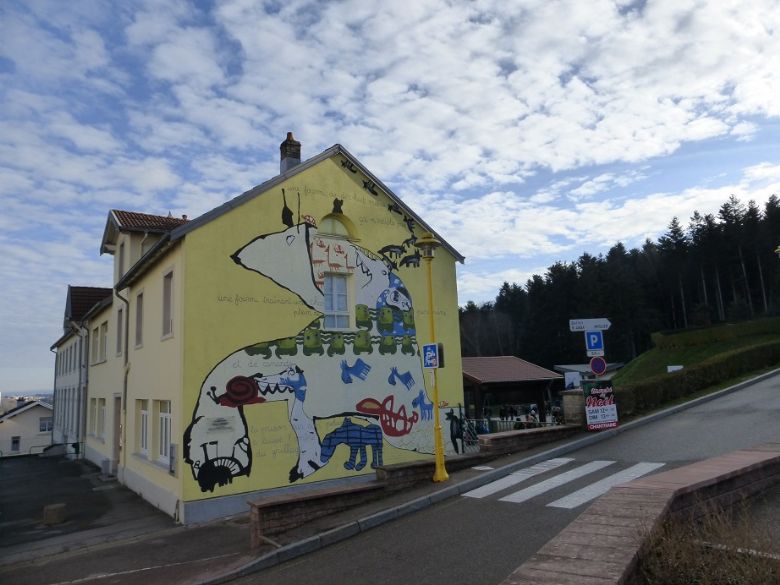 On 6th December the town of Epinal celebrated St.Nicholas' day.  Traditionally, there is a long parade through the town ending with an appearance by St.Nicholas himself.  Mr Luchier was kind enough to send some photos of the parade and of the Christmas market.  He also sent six beautiful gingerbread biscuits which we have given to one pupil from each KS2 class.  Well done to Emily Glynn-Cage, Daniel Adu, Isobel Evans, Jessica Aulton, Anaiya Chouhan and Amelia Draper - you have all worked incredibly hard all term and really deserve the lovely treat! 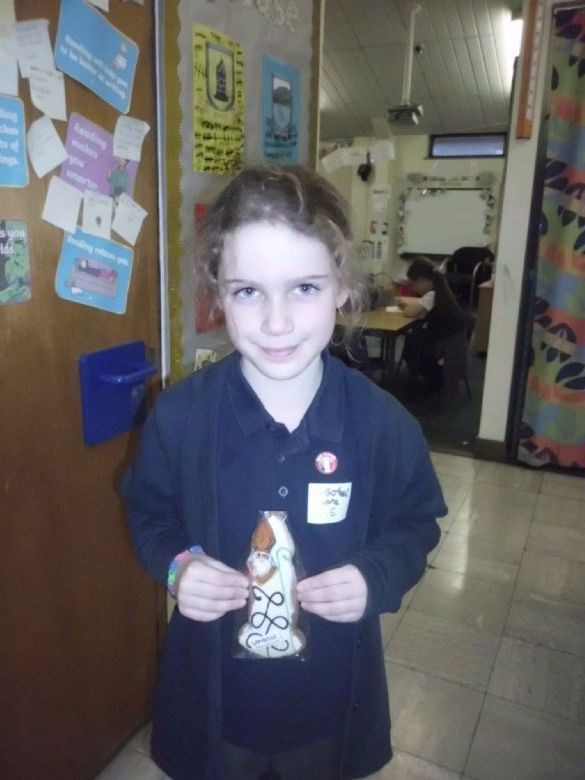 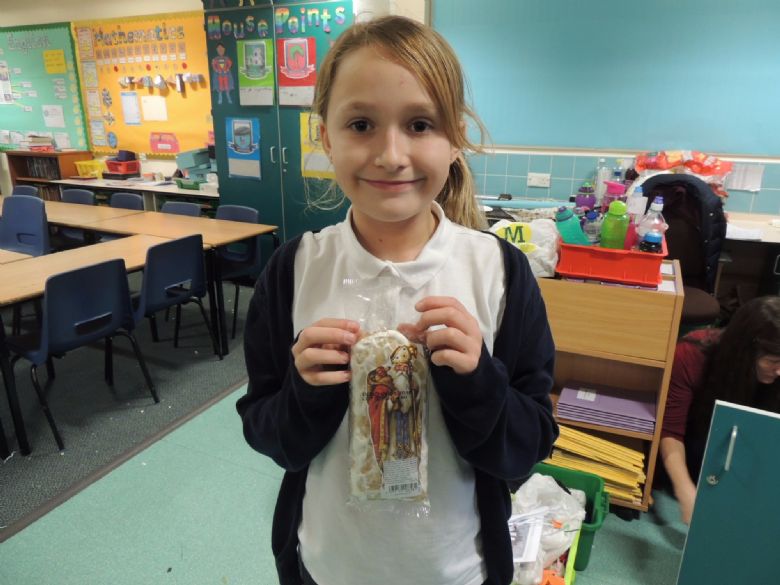 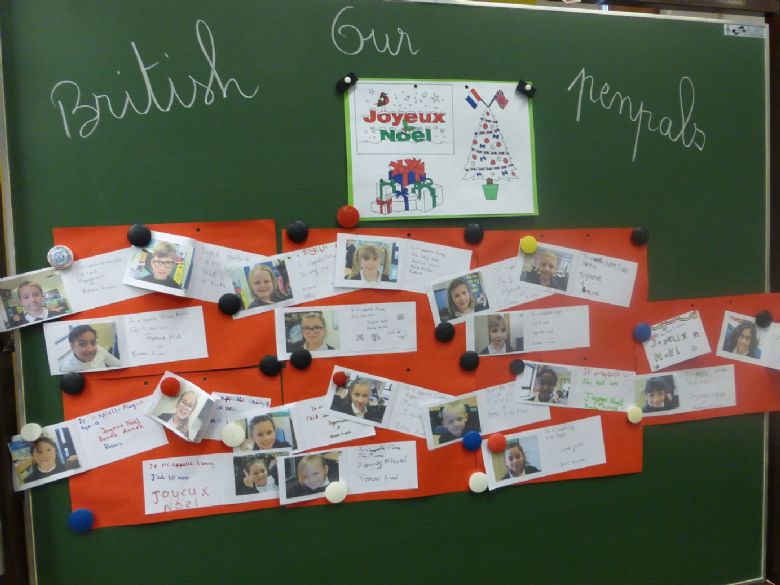 The children at Robert Desnos were thrilled to receive a Christmas card from the children of KS2 French club and have put it on display in their classroom.

January 2017 - the town of Epinal have seen some heavy snowfall since the beginning of the month.  The children have really enjoyed playing in 'la neige'. 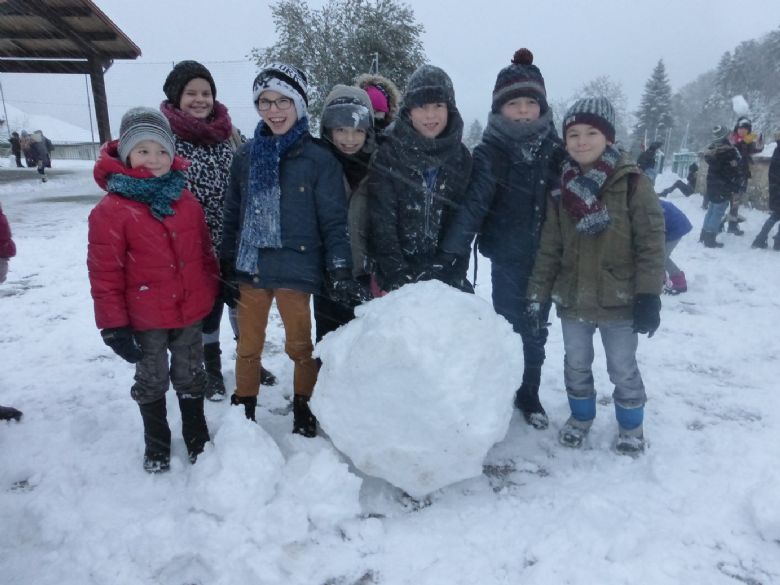 May 2018 - A small group of girls in Year 3/4 have recorded some traditional English songs for our French friends to learn.